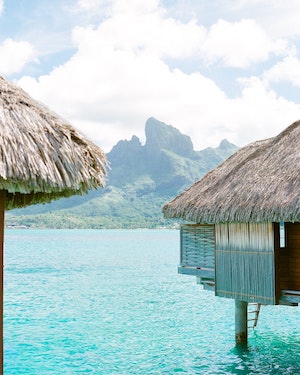 Robert was born on July 7, 1966. He was a longtime resident of Wilkinsburg and the youngest child to Sally June McNeal Hairston.

Robert attended the Wilkinsburg School District and was a Painter by trade. While he was a painter by trade there was no home remodeling job that he could not do. Robert died at home peacefully in his sleep after a brave two-year battle awaiting an intestinal transplant. Robert always had a smile on his face and a joke on his lips. He was loved by many and there was nothing Robert loved more than his family, friends, and the Pittsburgh Steelers. Robert has fought the good fight and has finished his race.

Robert has been preceded in his death by his mother Sally June McNeal Hairston, his brother David Lee McNeal, his aunts Marlo McNeal, Susan Higgins, & his cousin Jay Owens.

To send flowers to the family or plant a tree in memory of Robert Stanley McNeal, please visit our floral store.

A Memorial Tree was planted for Robert

We are deeply sorry for your loss - the staff at House of Law, Inc.

Join in honoring their life - plant a memorial tree